The Apple Watch device needs to be set up before you can start using it to receive twitter notification, talk or chat with Siri and others which is what we are about to deal with in this article. Apple watch setup 2021 complete guide.

How To Set up Apple Watch

The apple watch setup might be a pointless guide anyways, just put it in mind that you have to get your apple phone or iphone fully charged before you proceed to the setup we are about to share with you.

To have and see some latest features on both your apple watch then make sure you have updated your iOS version to the latest version both on the watch and iphone. 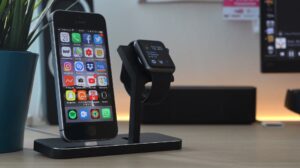 And also make sure your apple watch is fully charged too which is also recommended for both device should be close to each other so as to make the synchronization of both devices fast without any landing it’s make it’s fast.

And some other setup will come up like a setup for siri, location and others which you can set up to your own test. 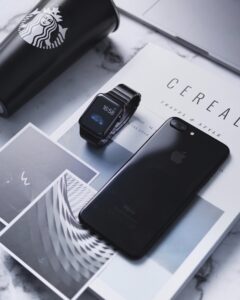 Some other setup can be done on the apple watch once the watch has completely synchronized with your phone that will later pop out some apps that are supported with the watch.

Not all app are supported to be used on the watch which some set-up can still be done by adding some does app manually by yourself without waiting for the complete synchronization that takes or might take a long time to finish.

Some other setup that you might need to look into which the watch will always try to catch your attention by telling you sometimes to stand up.

And also calculate how much time you have to work around even if you have slept a lot or laid down too much. It might prompt you to get up.

Some other setup which you will later notice when you play around with the app settings.

Note: if any changes are carried out between your device and your watch you will be prompted to generate a new passcode to secure your device well for you.