While many users are using and enjoying the feature already, others that may have don’t just know how to locate the feature on their Facebook. For that, we’ve created a comprehensive article on how you can locate and use it, Check it here

In this article, we’d be showing you some reasons why you haven’t seen the Avatar feature on your Facebook and
also some alternatives you can use to make the Avatars just like Facebook’s pre-installed Avatar feature. 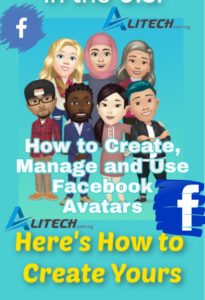 Below are some reasons why you haven’t seen the Avatar feature on your Facebook;

Contents hide
1. The feature hasn’t been rolled out to your location yet
2. AlsoRead
3. How To Link NIN To Mtn In 2023
4. How To Create Facebook Account Without Phone Number 2023
5. Audiomack Apk: v6.17.4 Download Song From Audiomack Directly To Your Phone
6. How To Recover Hacked Facebook Account In 2023
7. Operating System of your device
8. Older version of the Facebook app installed on your phone
9. How to use Betmoji to create Avatars
10. How to use Avatar from Bitmoji on Facebook

The feature hasn’t been rolled out to your location yet

This is one of the main reasons why people haven’t gotten the feature. Literally, rolling-out in a few places. The
Facebook Avatar feature has been affected by this roll-out and it has limited users from other regions to make use of. The head of Facebook reportedly said the launch of Facebook Avatar was only in the US and some other countries which we mentioned in our previous post.

But all users should be ready for the roll-out as it’ll be available to everyone very soon.

Operating System of your device

It was announced that the Facebook Avatar feature was available for Android and iOS devices. There’s a
the probability that you might not be able to access the feature on time depending on the device’s OS or a version of your OS. Nonetheless, there’s an assurance that this feature will reach every phone regardless of the OS or version. 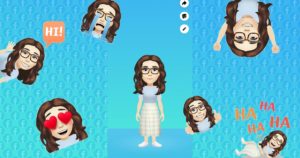 Older version of the Facebook app installed on your phone

After updating your app and your Avatar feature is still not available for you, then you definitely have to wait for
the roll-out to reach your side.

Riding on, there are some other apps which can be used as an alternative to creating Avatars for use on
Facebook, some of those apps include: 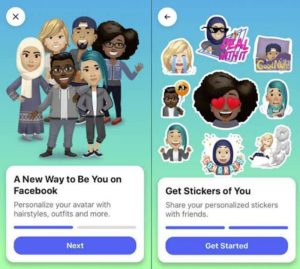 In this guide, we’d be making use of Betmoji to create Avatars.

Betmoji is an app used to create a cartooned look-alike of yourself for use in chats.

Though it is owned by Snapchat it can be used on Facebook, Messenger, WhatsApp, Gmail, and other social media platforms that allow you to copy and paste.

How to use Betmoji to create Avatars 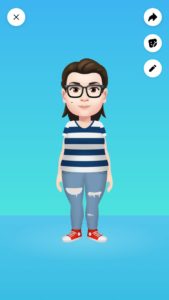 I hope this article is helpful in creating Avatars with other Avatar-making apps. 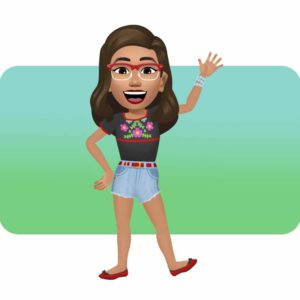 Drop your experience using the app in the comment box below and join our telegram channel or any other social media for fast updates on a related article about Facebook avatars.

The Nigerian Communications Commission (NCC) has set a deadline for all telecommunications customers in Nigeria must connect their National Identity...

How to fix Outdated Client on Minecraft (Error Fixed)

Xiaomi's Redmi 9, 9A and 9C Leaked Specifications and Release Date

Alitech Forum Was Launched Of Recent May Five 5 2020