It was officially announced that there will be a phone which will come with an android smartphone device that can now read the heart rate of human beings which the phone range from Google pixel 5 and others. Google pixel phones are devices that will be Firstly attached with this amazing feature which has already been Rolling out to some supported devices.

This info was recovered and brought to our notice as at March 9 but it was officially announced on
march 8 and the features to read heart rate will start Rolling out to devices that are compatible with
such features which range from Google pixel 5 respectively to other related phones.

As it was said earlier it’s been officially announced that the features will start to be coming up on
such devices that are eligible to make use of it which might seem to take some days before it will be completely rolled out to all related and eligible devices. 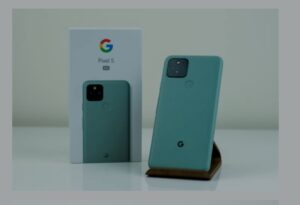 How To Use Google Pixel Phones To Read Heart Rate

Actually, this feature has not been tested by us but it was said when the feature was being announced that you will be able to read your heart rate using the following process.

Which your heart rate will be measured when the feature is enabled on your device and the users or the person you want to read his/her heart rate fingertips will be placed on the rear camera of the compatible devices Google pixel 5 and other’s.

And the device will start analyzing with some color change display on the device which will be carried out on your skin and will be used to detect your heart rate which Google claims that the features came with 2% accuracy which you will also have your forehead and torso to be directly viewed on the front camera of the device. 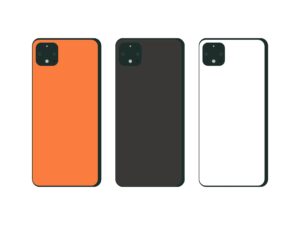 It’s an amazing feature that will also per taking in monitoring your heart beat to know the amount
of rate or how many times your breathe in and out just by monitoring the movement of your chest view the heartbeat.

The calculations of the heart beat will be displayed as a result of the process you use to breath in and out and it’s said to be in an accurate form said by Google.

Google Pixel Phones That Are Expected To Have The Features

As of now, it’s just the beginning, and Google has just announced the features which make them not to made mention of phone model that will come up with the features but was the state that
other android devices might also come up to have such features if it’s said to be a device that
supports Google features on their device.

Are you eager to get this feature available on your device?