Heyy guys As of last week or so, we made a post about Critical Ops and the likes. If you haven’t checked that out. Check it out now Today, we bring to you yet another shooting game, but this time it’s hacked version.
We’re talking about Sniper 3D Gun Shooter game Mod. You may have been playing the game beforehand and probably got stuck and you’ve been searching for the moded application. We’ll be giving that to you in this article
Just a brief.

Sniper 3D Assassin Gun Shooter is a first-person shooter addictive game that displays very realistic graphics. Missions must be completed by relying only on your skills and shots. The gameplay is centered on you as the superman to save the hostages. Missions are to be completed within the given time unless that hostage will be killed. The game also has instinctive control features which kind of makes you feel like you’re being sucked into and makes shots not easy at all. 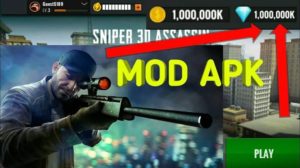 The starts by trying to shoot objects which help to get you used to aiming and shooting at targets in the direction you want. Afterward, you have to face different kind of levels that requires being faster than the enemy so as to complete the mission successfully. Also, it’s important to increase weapons to kill enemies with one shot.
Overall, your job is to keep watch on the city and fight for the safety of residents.

Fortunately, we’ve got you covered as we have the direct link to download the hacked version of this game, just for you.

Another great advantage of Sniper 3D Gun Shooter MOD Apk is that as a VIP, you’d get more facilities such as additional energy capacity and gaining access to premium weapons.

To do that, go to your phone’s settings, then to “Security”, the to “Unknown Sources”, then turn in on (however the case may be) You should also turn off Play protect from Google Play store App’s settings. 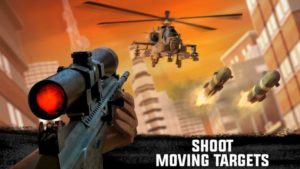 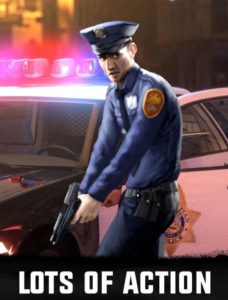 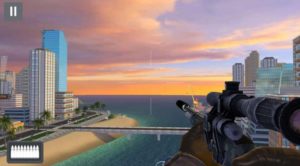 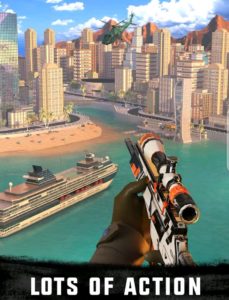 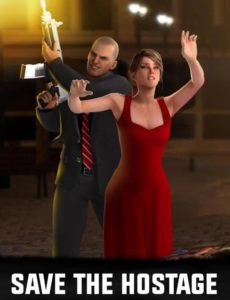 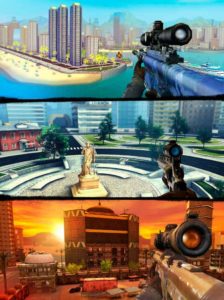 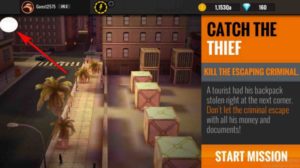 You got your MOD installed successfully? Open and start playing with no restrictions!