Since android 6 to 7 has taken off ways to root an android seems to be difficult or impossible for some devices due to some security attached to the android version. But for android version 5 downward you can actually person root task on it by simply downloading some rooting app like kingroot, iroot, supersu root etc.

What we are about to discuss now is making use of android 6 upwards to  Android11 that will like to make use of android root access without rooting their phone but first we talk about.

Contents show
1. What is Android Root?
2. Why did I have to root my android?
3. How To Make Use Of Root Access On Android Without Rooting
4. What Is VMOS?
5. Basic Features Of VMOS Android Root
6. How To Download VMOS Virtual Machine
7. How To Install VMOS Operating System Android Root
8. What is Memu play?
9. Features Of Memu Play Pc Emulator Root
10. How To Download Menu play
11. How To Install Memu Play For Root
12. Conclusion
12.1. Is there anything you want us to add to this article that we don’t?

What is Android Root?

The android root specifically entails hacking into an android phone just like how they unlock iOS just to get full control access of an android phone and be able to perform more multi-task processes on your android devices.

Why did I have to root my android?

This is a big question and seems above faq as already explain what you should know about android root and why you should root your phone, once you root your android phone then you’ve got full control of your android device without being restricted from not carrying out any task or hard task.

That what most android users don’t know and android restrict some process that should be carried out on your android devices by yourself, some is said to be because of your safety, which some people believe rooting your android phone will make your phone brick.

Brick of an android phone simply means an android will stop operating normally or will not turn on again that might end up to completely dead which might not on again but that’s some lie, because rooting your android phone does not cause that.

What causes that most is by carrying out some high task on the android devices once it’s been root which might be tempered with the android program device that might cause it to bring.

That is what most people fear that makes them not to try to root their android phone or smartphone.

Now we talk about two things you can do that will make you gain root access on your android phone without rooting the smartphone.

How To Make Use Of Root Access On Android Without Rooting 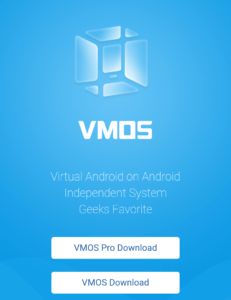 VMOS virtual machine operating system it’s just like an android app which you can just download and install on your android phone and once you install it automatically the virtual machine will already be root without your need of rooting it.

If you know about virtual machines then you should know how VMOS App or software for android works.

Make sure you have upto 700MB on your device before you start downloading VMOS to gain root access.

We actually made mention of a PC software too which can make you get root access too but that’s if you have a pc device available and this software is an emulator which is one of the best PC emulator out there that make you enjoy using android app on PC without no stress and get root access.

What is Memu play?

Memu play is simply a computer or Pc software which enables you to make use of an android app and get android access on your PC device that makes you also to get root access using this software too it’s a pc well designed emulator. 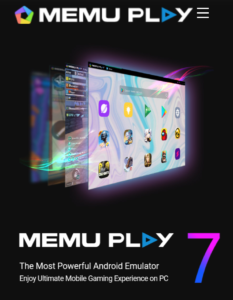 This emulator has many features and set-up which one of the best features is to get to install more then one android emulator on your PC called Multi-Memu play. 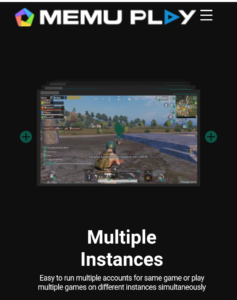 How To Install Memu Play For Root

Once you’ve installed the software you can now get to use android root access without rooting your android smartphone.

This article is mainly for people that love to make use of root access on their android devices and don’t love to root their own specific android operating system.

Is there anything you want us to add to this article that we don’t?

State it on the comments section and we look into it together. Comments help a lot.

Our telegram channel is open for fast updates.