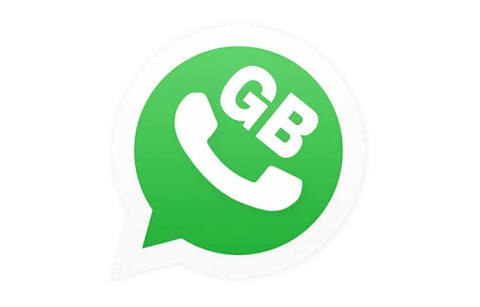 GBWhatsApp  a WhatsApp MOD and can be used to add new functions to the famous instant messaging and chat application. That means that it’s a modified version of the original app but it has not been created by the original developers and neither has it received authorization to use its source code.
They now announced there final shutting down The GBWhatsApp Android APK is the clone of original WhatsApp but with some modifications and extra added features. It works same as your standard WhatsApp but because of modifications it is not available on Google Play store and needs to download from its official website in the form of APK file.
Has you all know what bring about the shutting down opinion, which is the step that the official WhatsApp took ,That is they intend to Ban any of there client which insist on using any third-party WhatsApp mod that GBWhatsap is also one (other examples Yowhatsapp, FM WhatsApp Go WhatsApp etc)  .
According to GBWhatsapp official
“GBWhatsApp Shuts Down. We are really sorry to announce that we have completely stopped the development of GBWhatsApp. It was a great time with all you people.
Sorry for the Inconvenience. Hence we have Closed all the Site, Social Accounts and Everything. There will be no further Development.
Regards
TEAM
GBMODs😔”
Although, the latest version of GBWhatsApp released on June 20, 2019, as an anti-ban version update. Existing or current users can continue using it till the end of August when the app is set to expire due to lack of updates which can also bring about numerous or alots of bugs.
So, it’s advicesable to switch to the official WhatsApp app for now and wait for other developers to bring up another WhatsApp client.
Thanks ,You have any questions regarding these posts? MAKE you on the comments box on that have a nice days ahead.